Team STARD/FERRATUM had their sights set on the 2019 FIA World Rallycross Championship. To put them one step closer to the winner’s circle, SOKKA designed the WRX race car’s body off of a 2019 Ford Fiesta, for their client. Watch as Jānis Baumanis, Jani Paasonen and Pål Try pilot this speed demon in the 6th season of the event. The FIA World Rallycross Championship, presented by Monster Energy, is recognized by the FIA, Fédération Internationale de l’Automobile, as the premiere international Rallycross racing event.

Rallycross was first introduced as an episode of the ABC television show, ITV’s World of Sport program in February 1967. The series went on to produce a six-round World of Sport Rallycross Championship in 1968, which ended with the crowning of Tony Chappell champion of the first-ever British Rallycross. 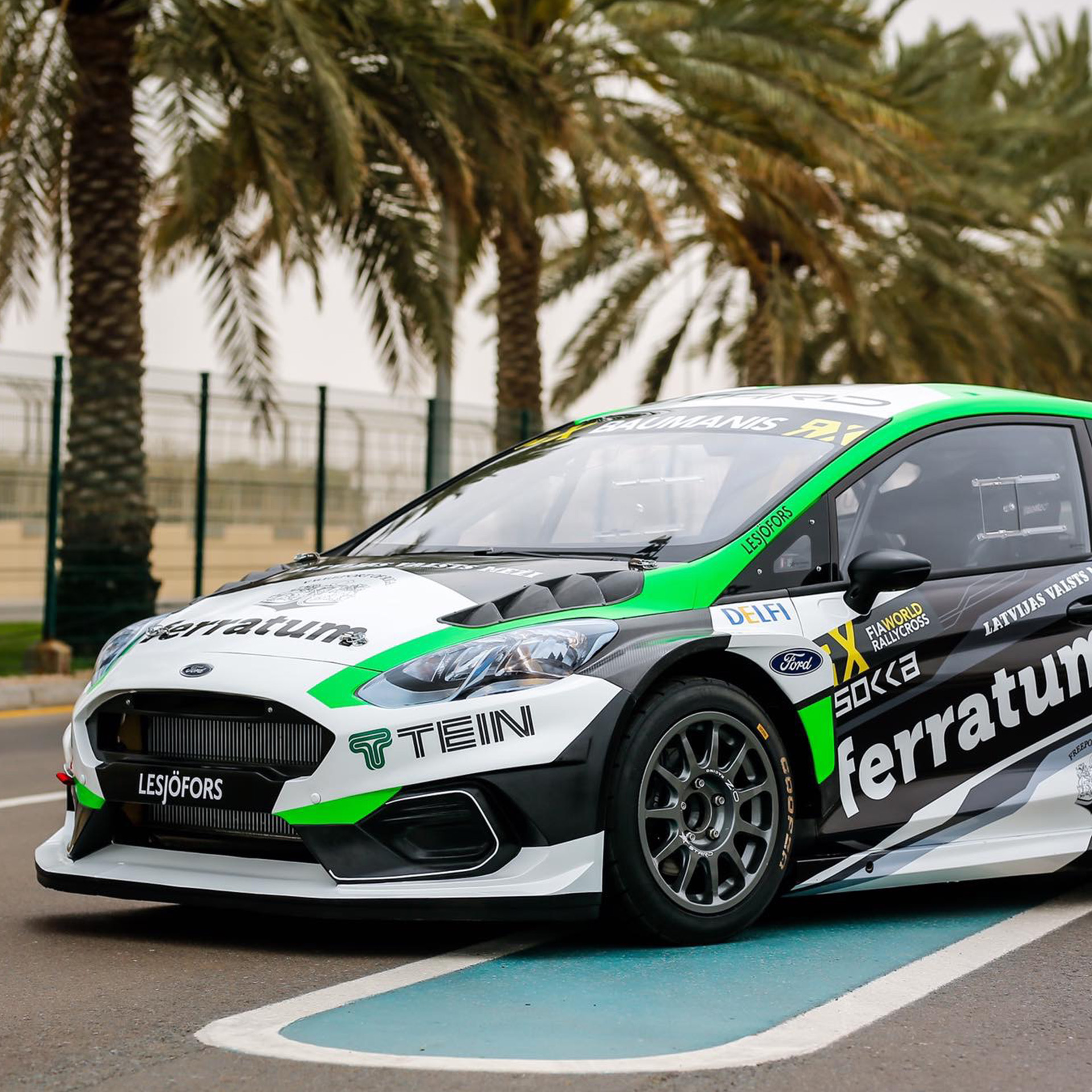 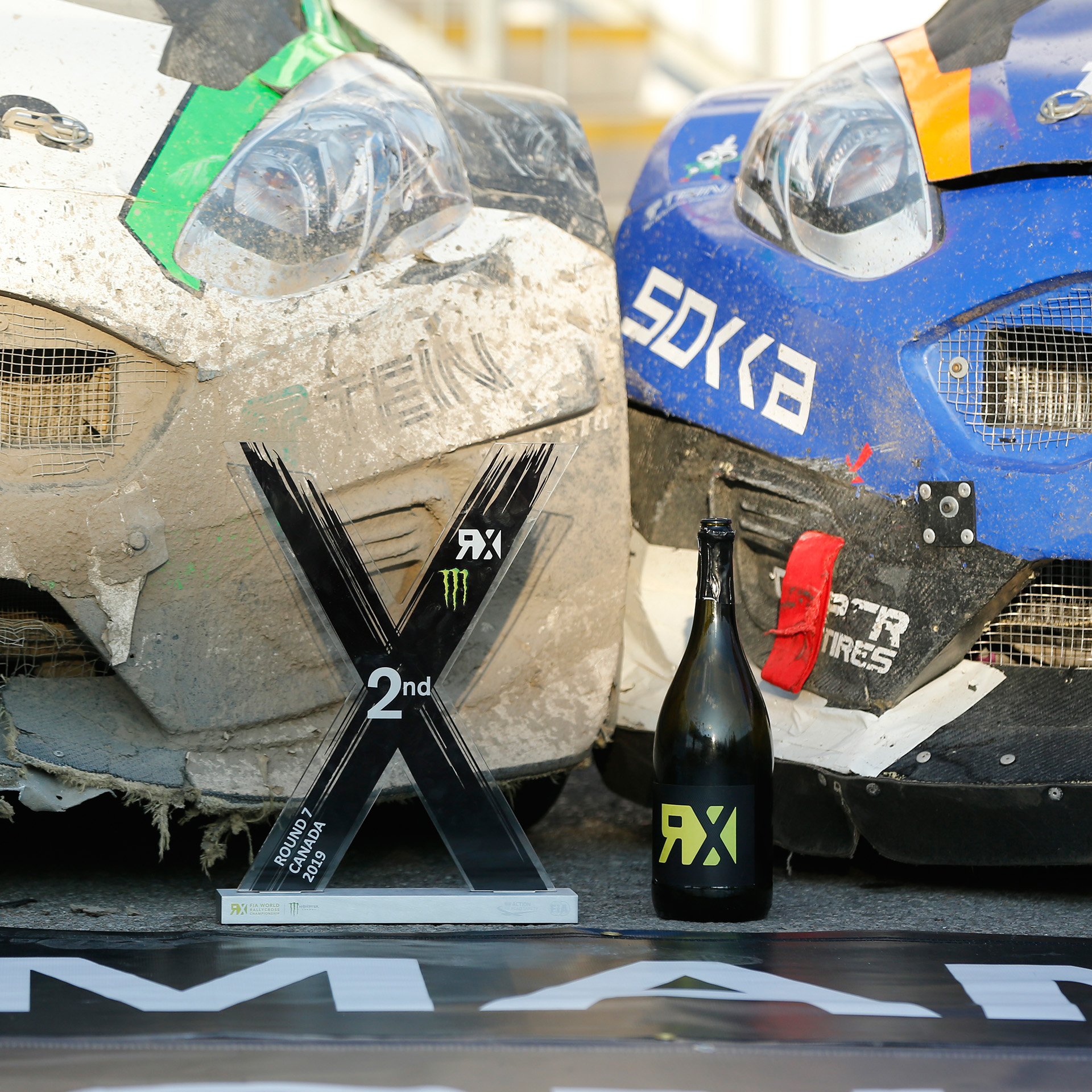 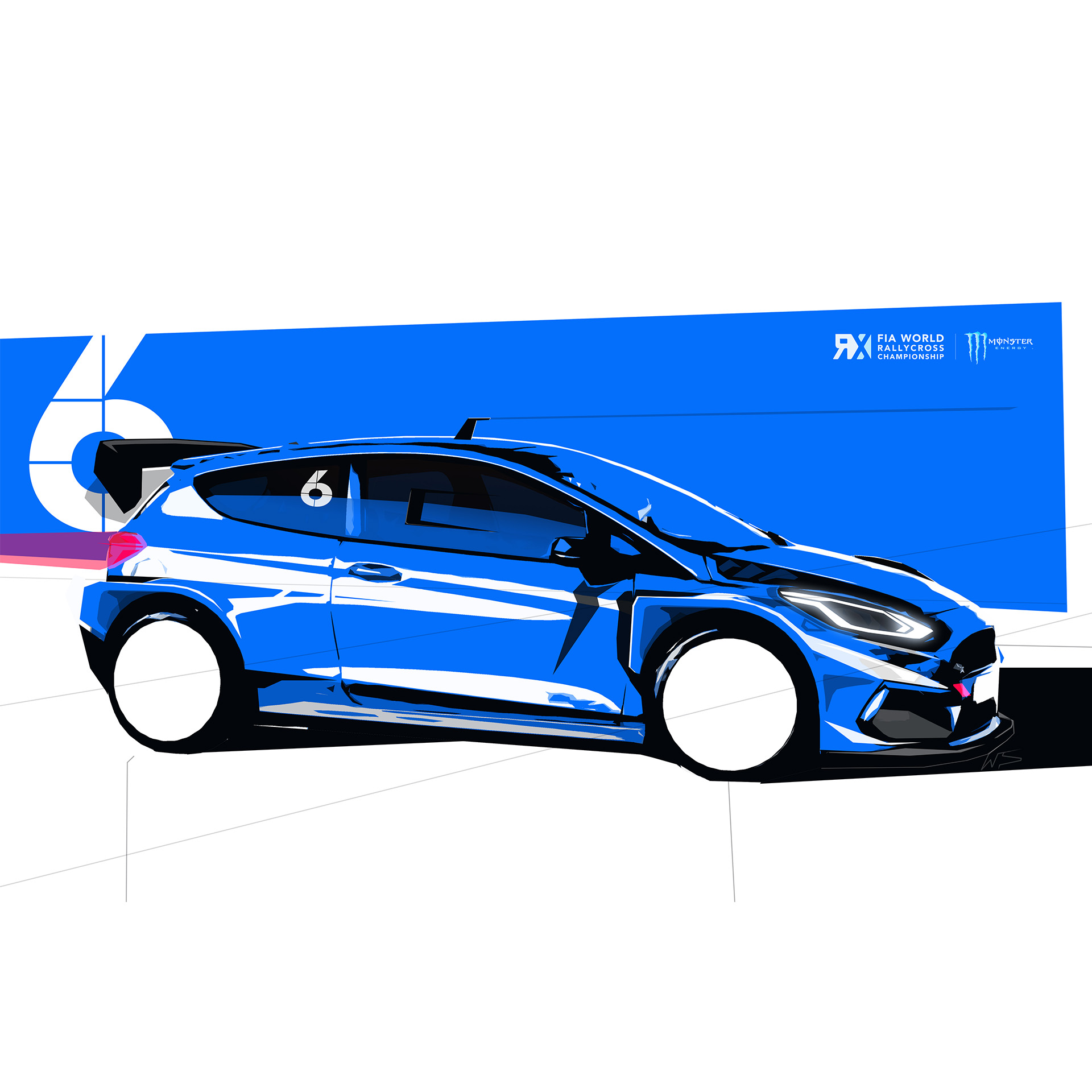 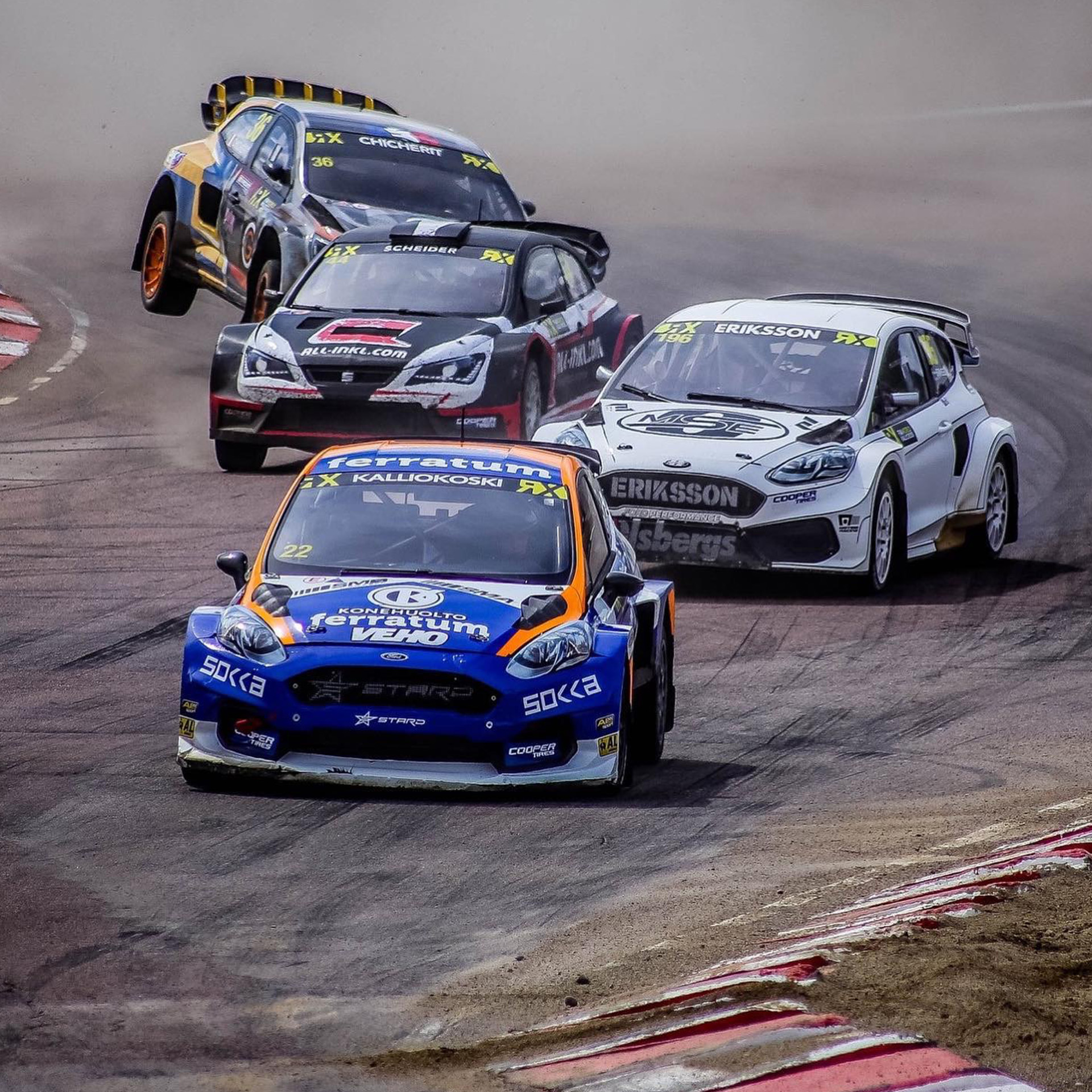 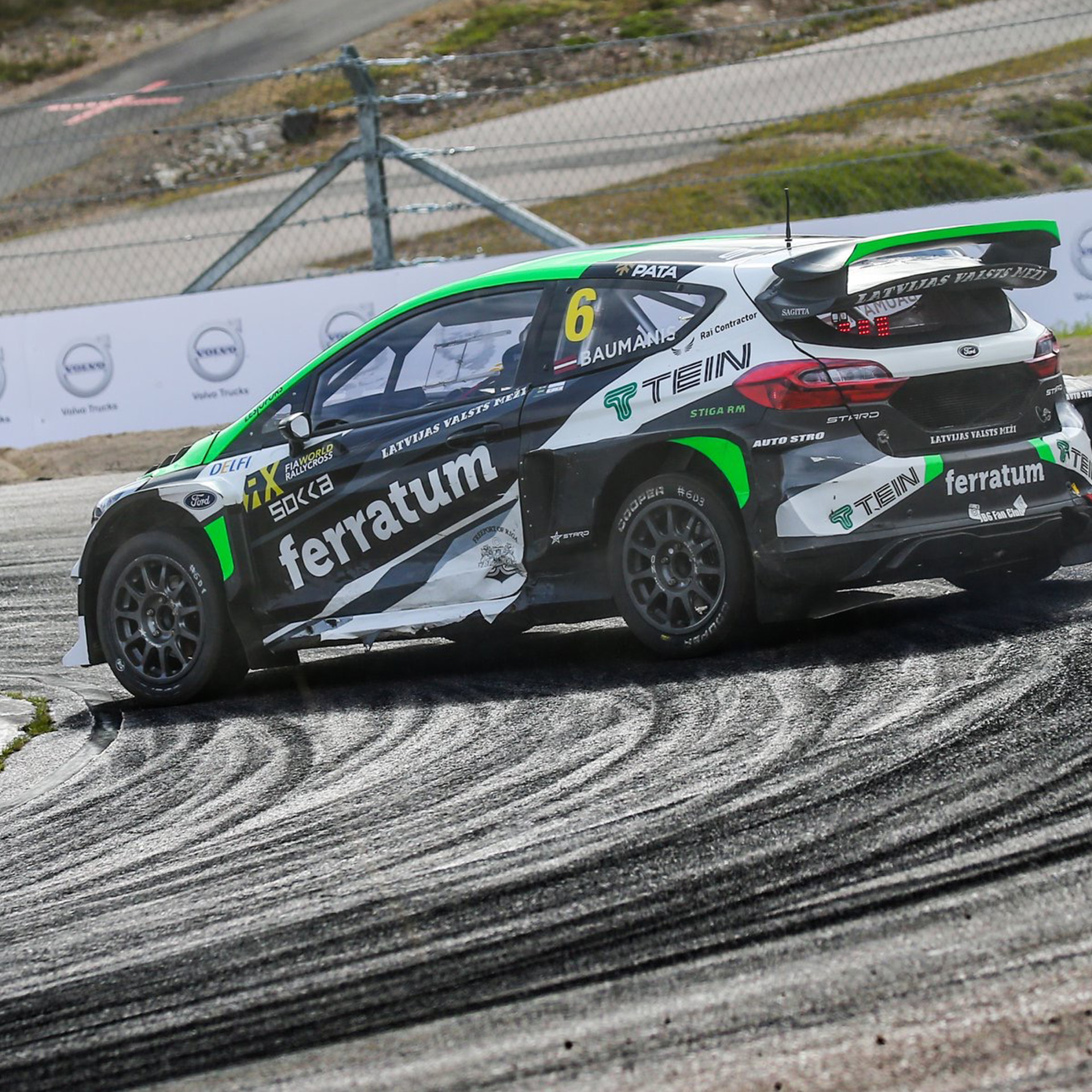 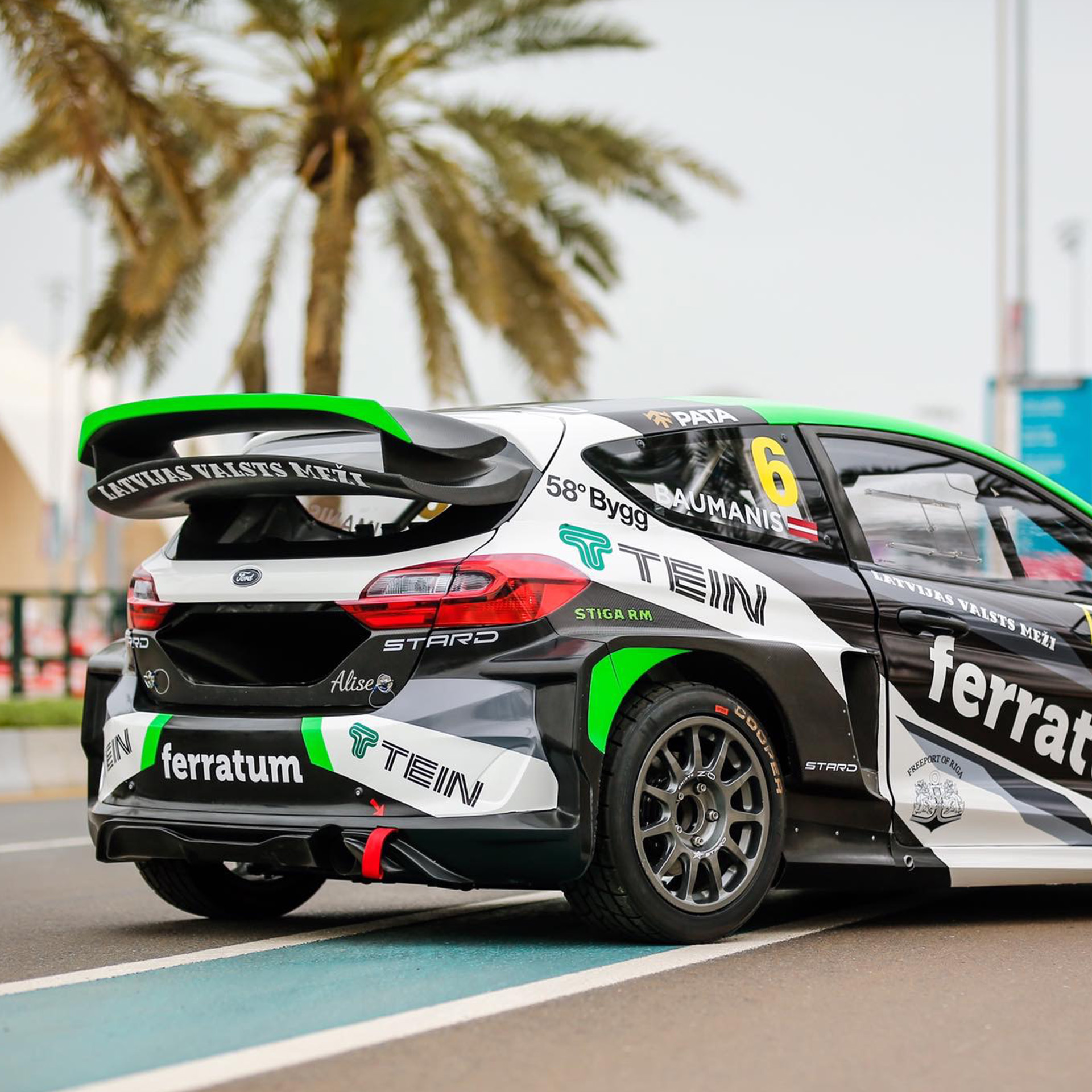